Breaking down the five baby carriers I personally use. Discussing what I like about each one in hopes that it helps you decide which one (or five!) will meet your baby wearing needs.

*Some links may be affiliate links which allows Busy Girl Healthy World to collect a small commission at no extra cost to you.

Life with a newborn and a toddler means that I took these pictures of chocolate cherry overnight oats quickly on my phone I’m writing this post in the notes app while one naps on my lap and one naps upstairs. Not ideal but this is reality right now and I’m lucky to have time to write it at all! Now that I’m 6 weeks postpartum, all of the freezer meals I prepared while pregnant and long gone and I am finding that I’m not always reaching for the healthiest foods, but the quickest. I’ve vowed to get back into meal prepping on the weekends since my husband is around to help share baby duties. Connor LOVES to cook with me, so we prepped these delicious overnight oats on Sunday night to eat for breakfast Monday and Tuesday (I more than doubled the batch). Bonus is that he also likes oatmeal (and chocolate) so all three of us could eat this.
Another bonus is that it’s VERY versatile and forgiving, as most overnight oats recipes are in general. Measurements don’t have to be 100% exact and you can sub ingredients based on your preferences or what you have on hand. I used frozen cherries but you could use fresh if you have it. You can also sub berries or bananas for a variation. You can add more or less fruit based on your preference. Use any milk you want and any liquid sweetener (maple syrup, honey, agave). Heat it up or leave it cold. Stir in a tablespoon of nut butter. So many options!
This recipe makes 2 adult-sized servings. I multiplied by 2.5 to get 4 adult servings and 2 toddler servings (to eat for breakfast two days). If you make these chocolate cherry overnight oats, let me know in the comments! And as always, make sure you are following Busy Girl Healthy World on Instagram for daily recipe/wellness inspiration!

(My child is a constant blur because he is non-stop moving!)
Active Time: 5 minutes Total Time: 3+ hours
Serves: 2 servingsIngredients:


Directions:
Mix all ingredients except cherries in a large bowl. Divide between 2 jars and top each with 1/4 cup cherries.
Sprinkle chocolate chips on top if desired. Close lid and store in refrigerator overnight (or at least 3 hours).
Best when eaten within 2 days. 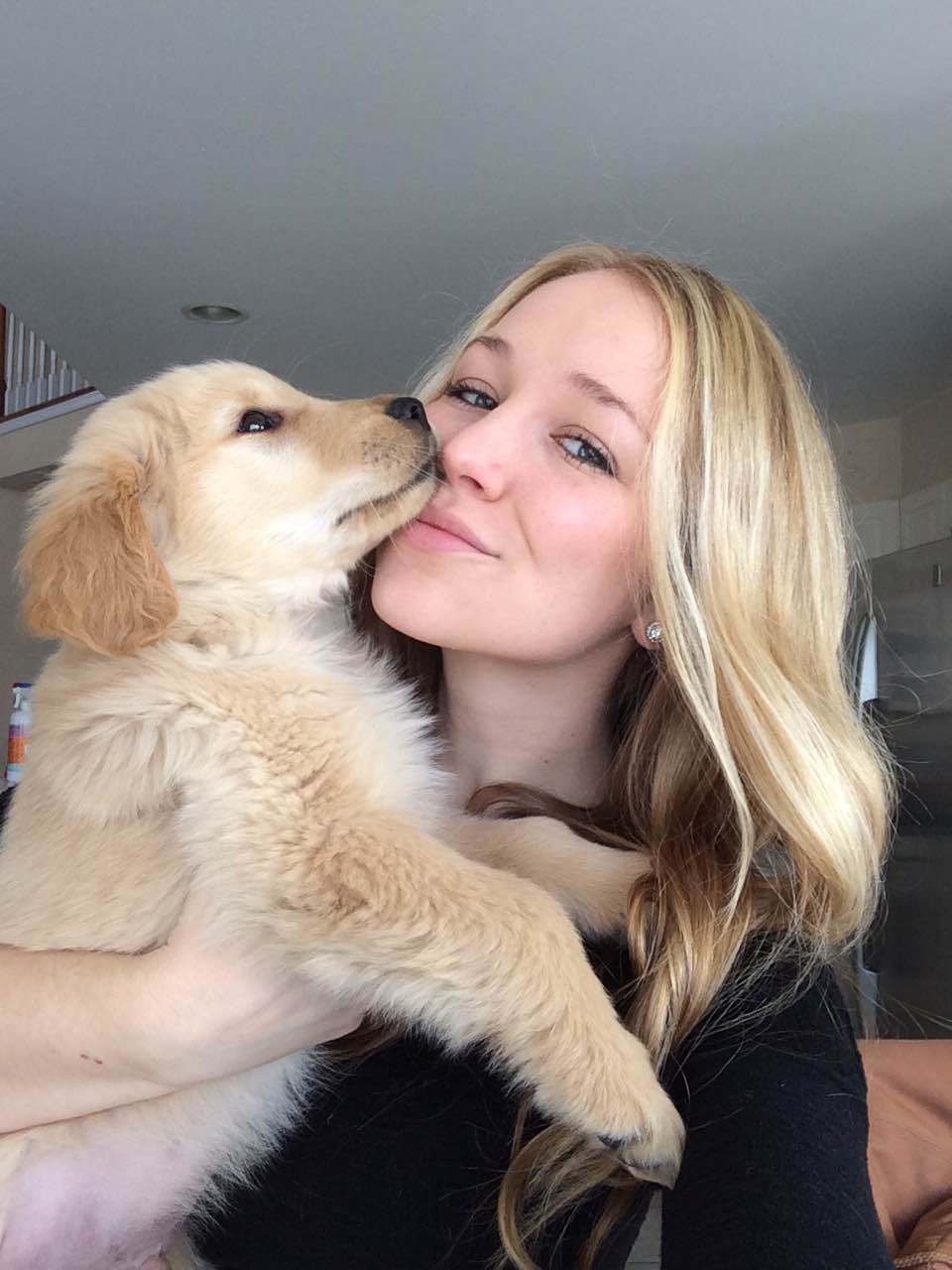